Get know more
with Fingoweb

It is an open-source container software that supports the automation of creating and releasing the application. Docker, a platform for containerization, lets developers build applications from isolated, portable containers.

This way of building and managing disparate applications, based on one API interface and simple commands, can simplify the process and save time. The Docker platform is not essential for creating containers, but it makes the entire process easy.

Container technology gives the same benefits as virtual machines: scalability, application performance, and the possibility to separate the code or the app. Containers were used before in the Linux system but became more popular later with the Docker project. It made it possible to run the application in an independent environment. In addition, thanks to Docker, one host is enough to implement a few containers and significantly safes resources.

There are more advantages of this solution: you can activate containers faster than virtual machines, quickly react to market changes, and last but not least –  provides better quality of the application. Creating container applications with the Docker platform brings automation as never before.

Container software is suitable for IT teams that use agile methodologies in their daily work. 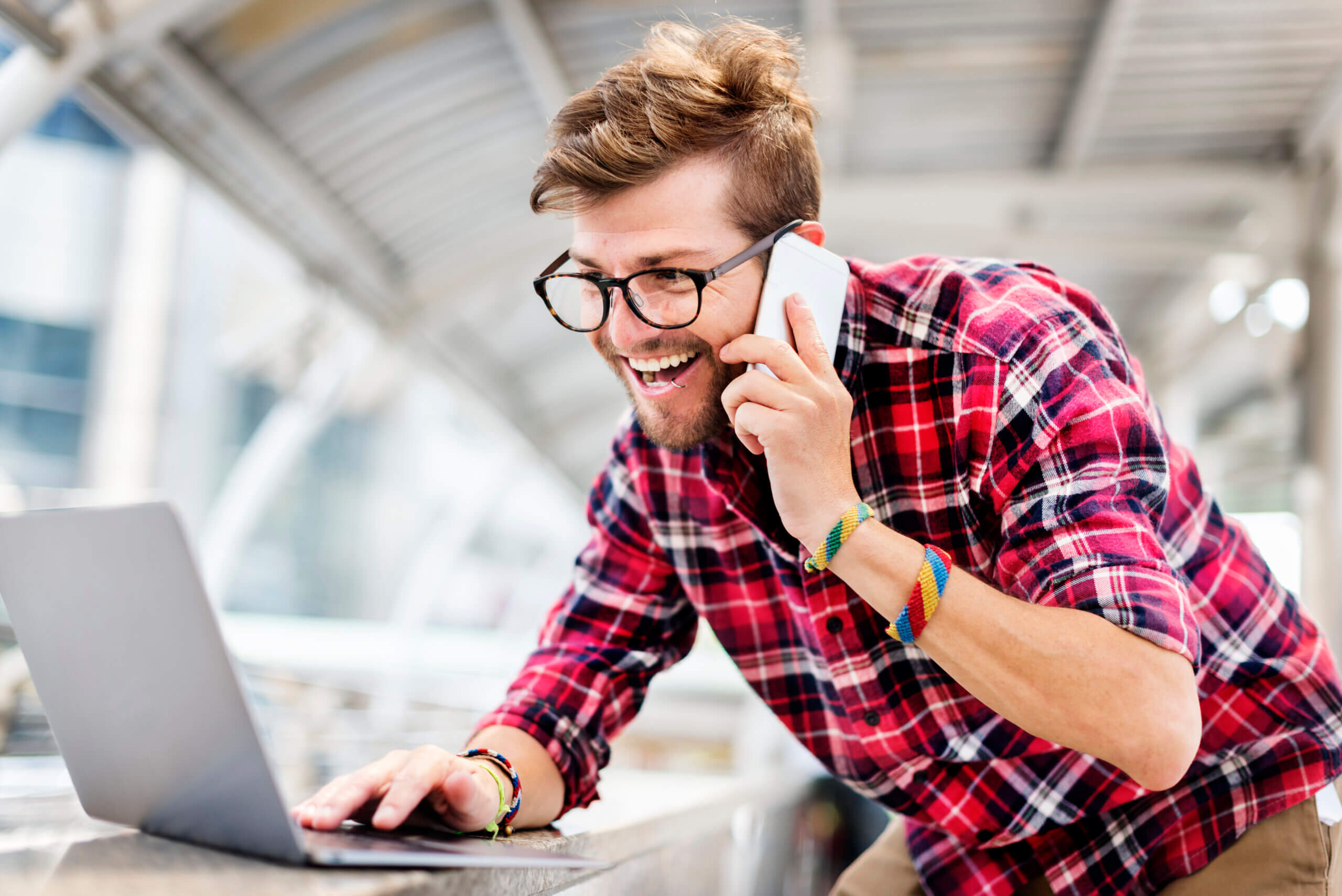